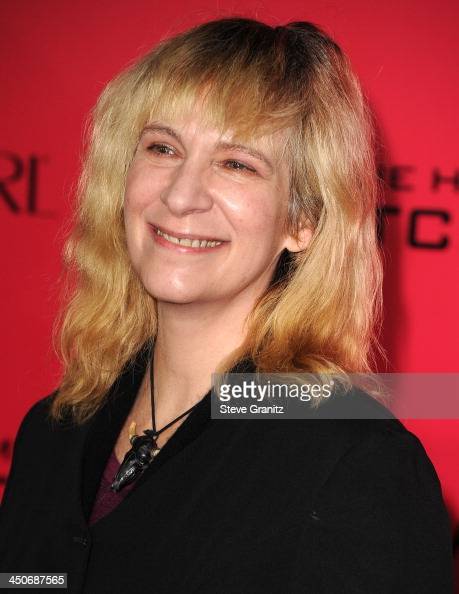 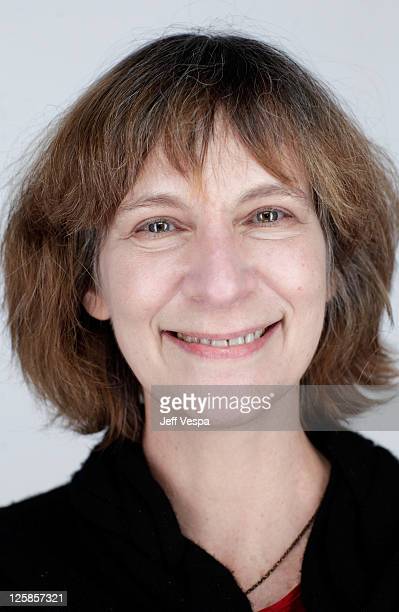 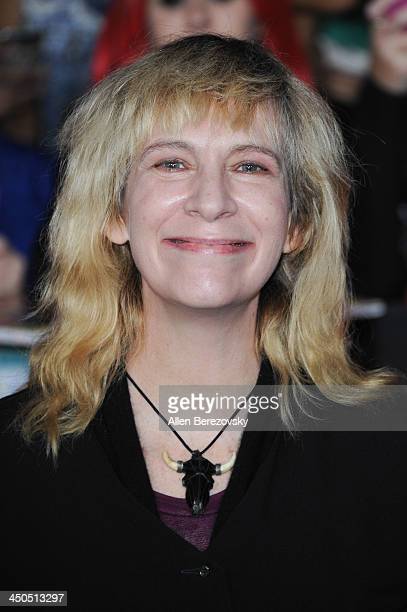 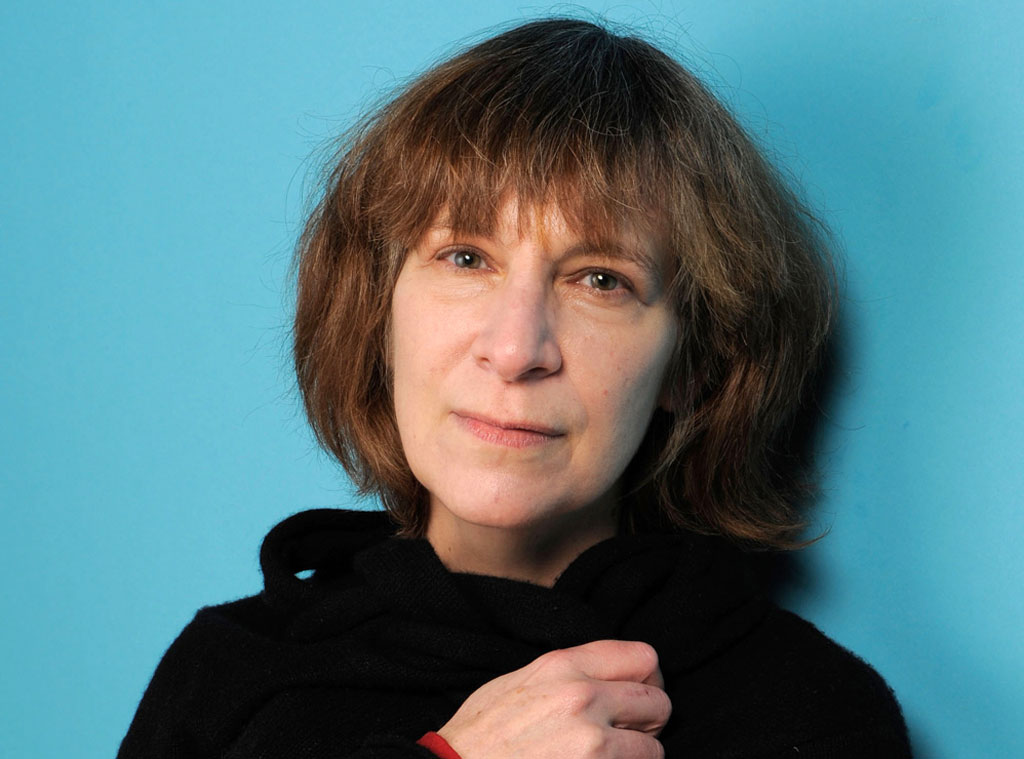 The daughter of Canadian actor Christopher Plummer and American actress Tammy Grimes, Amanda Plummer was born in New York City on March 23, 1957. Her breakthrough role came when she starred opposite. Robin Williams in The Fisher King (1991). However, Plummer may be best remembered.

On stage, Plummer appeared as Alma in Tennessee Williams 's "Summer and Smoke" with Kevin Anderson, directed by Michael Wilson. At the Stratford Theater in Ontario, she was Joan of Arc in an original adaptation of "The Lark" by Jean Anouilh, directed by Michael Lindsay-Hogg.

Among her off-Broadway shows are "A Lie of the Mind" as Beth, directed and written by Sam Shepard with Harvey Keitel, Aidan Quinn and Geraldine Page, "Killer Joe" by Tracy Letts, "The Milk Train Doesn't Stop Here Any More" by Tennessee Williams, and "A Taste. 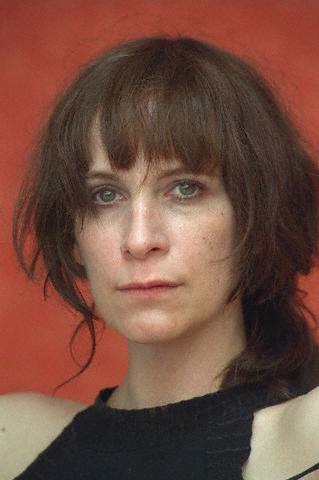 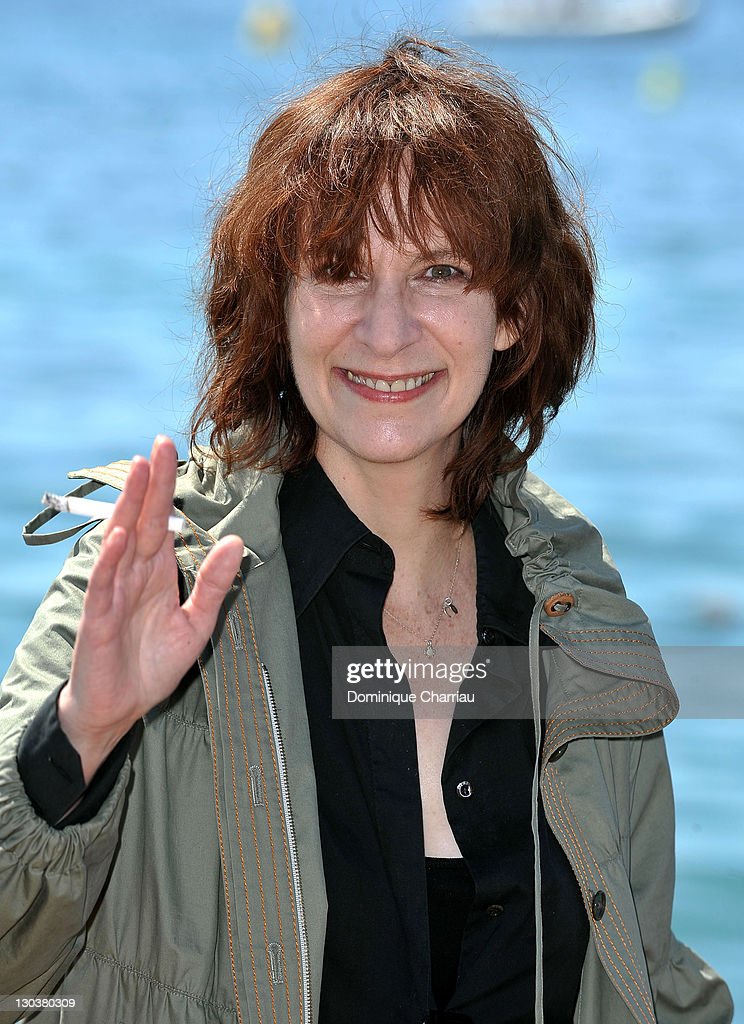 Since that stand-out role, Plummer has continued to appear in a wide variety of films, including. The Prophecy (1995 Freeway (1996 and My Life Without Me (2003). Plummer has also appeared in the films. Butterfly Kiss (1995) as "Eunice" by Michael Winterbottom, My Life Without.


Her regional work includes Juliet in "Romeo Juliet" (Hollywood Dramalogue Award) and Sonya in "Uncle Vanya Frankie in "A Member of the Wedding "Two Rooms and "The Wake of Jamey Foster" by Beth Henley. In television, she is the recipient of three Emmy Awards, one.

She has often performed on stage. Her highly acclaimed work on Broadway has garnered her a Tony award and two Tony Award nominations as well as the Outer Critics Circle Award and Drama Desk Award. She was honored with three Emmy awards, and one Emmy.